×
Sommelier
Go to content
The best 4 Music!
audiofactory Mallorca!
Innovation in all
Music Genre!
Making Milestones
with music and sound!

Instagram.
×
#BLACKLIVESMATTER by UNITED CONTINENTAL ARTISTS®
#BLACKLIVESMATTER is not a question, it's an answer! An answer against racism. What happened in the US to George Floyd is inexcusable. Even if George Flyod was no "saint", yes he was a bad boy, but nothing justifies the actions of the policeman. The song "Fly again" was already written in 2013 and recorded with the black singers Lea Celay and soul icon Sydney Ellis, but was never released. Because of the worldwide movement the record company decided to release the song under the new title #BLACKLIVESMATTER, because 2 strong black voices and even stronger women are also the voices of the black movement. The song is courage, hope, departure and stands for everything new, for change, for improvement. A song that unites the passion of black souls and makes them what they are. An important part of our society and they are people like you and me. Music & Lyrics by Steven Richmann 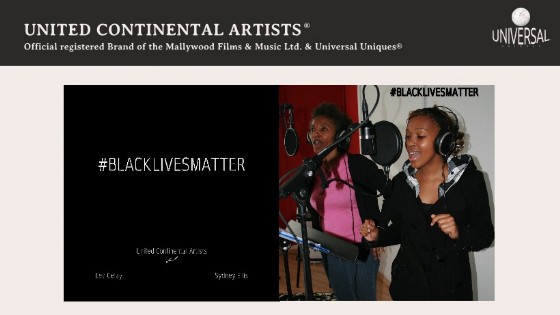 0000:00
#BLACKLIVESMATTER
Black Lives Matter MP3
00:00
00:00
00:00
Recorded 2013. Now in release. Coming up 29th of June, 2020
Listen to it first and be a part of it. #BLACKLIVESMATTER
Sound of Life by UNITED CONTINENTAL ARTISTS®
I wrote that Song and produced with singers all over the world and put them together in one song. This is one of the biggest project I've ever done but it was worth to do it. Thanks a lot to the talented singers. Music & Lyrics by Steven Richmann 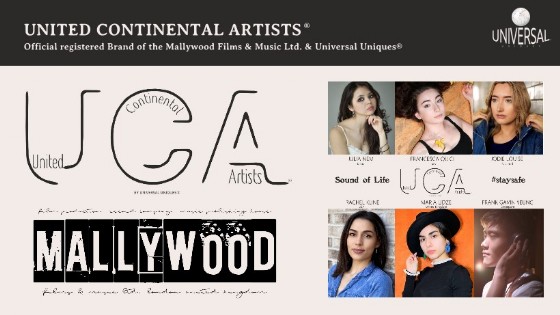 www.unitedcontinentalartists.com
We don't just make music! We create the arts!
Our strength is the innovation and imagination to support you as an artist with your music and live your dreams with me.
We have been involved with music for the last 22 years. We have released songs in the different music genres. Over 1,300 songs in 22 years. Wow! How time goes by. Crazy.
We have experienced great artists and worked with many innovative musicians. Not every artist makes it into the charts or his music career leads to success. There have been ups and downs with us as well.
But what we love is the music. And we will continue to work with innovative musicians on new careers and opportunities to bring music to the top and into people's hearts.
Become a part of it and experience music not only with friends but become a part of the big family of artists.
×
Our Studio will produce amazing music with an artist development strategy
About This Gig
Do you want your new song to be heard by bigger audiences?
We will help you produce your new HIT RECORD from scratch. Our team breaks down this way:
SINGERS
SONGWRITERS:
Skilled professionals will help you with background vocals and co-writing. If  the project doesn’t have a lead vocalist, our talented singers will take your  breath away with their amazing melodies and  harmonies.
MARKETING
STRATEGY:
If you're planning a song release you may need help defining your  brand, understanding your fan base, using the right promotional tools and  creating your story. We’d love to help  you to define your artistic brand, assess your online presence, get you  up to industry standards, and find the right way to promote your music. We'll  do anything what it needs to present ypur song or your completely album to the world. We have the skills to release your song worldwide. Ask for it.
MUSIC  PRODUCERS:
We'll turn your vision into music, with cutting edge technology  and the best team in music production, this radio-ready single will catch all  the ears.
Please contact us  to provide the best tailored plan for your needs.
Looking forward to helping you build your career in the music industry!
We work with the best for the best!
Also we worked with
Different Soundmachines as
Real Instruments
Mics
Interface
FX / Plugins 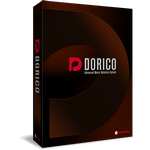 Sheet music
Scores
Orchestral movements
We write the sheet music for you!
We are an official Steinberg partner and offer workshops for Cubase, Nuendo and sound design in addition to music production. 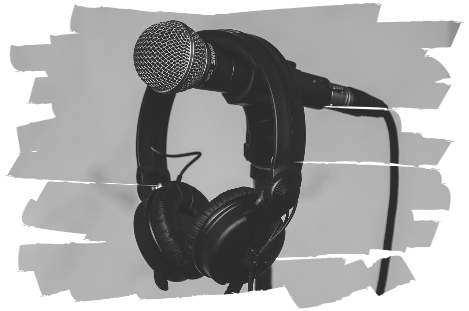 Mastering
We can also mix and master your song. For this purpose we have cooperations with the best mastering studios such as in the USA, Canada, Germany and Asia. A special feature is the mixing in the surroundings of the original Studio 3 at Abbey Road Studios in London. A sound that otherwise only the great artists can afford.
Studio
From the idea to the song, over the arrangement to the finished master. We produce your song officially and suitable for every sound body. 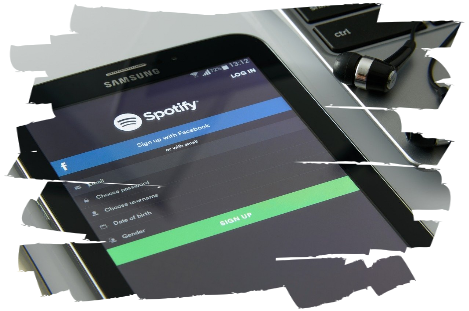 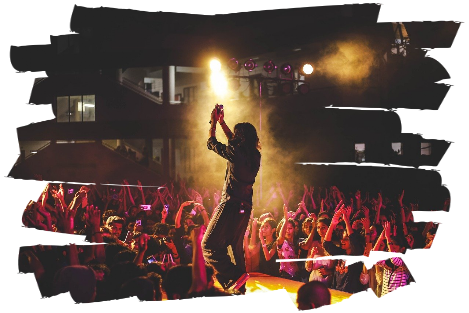 Stage
We have a promoter team, which organizes appropriate gigs for our artists and also takes over the marketing if desired.
Release
We publish your finished song on all known online platforms - worldwide - and in our playlist on Soundcloud. You receive 60% of the revenues. If the song is published in our affiliated music publisher Mallywood Publishing, London, U.K., you will receive 80% of all revenues. 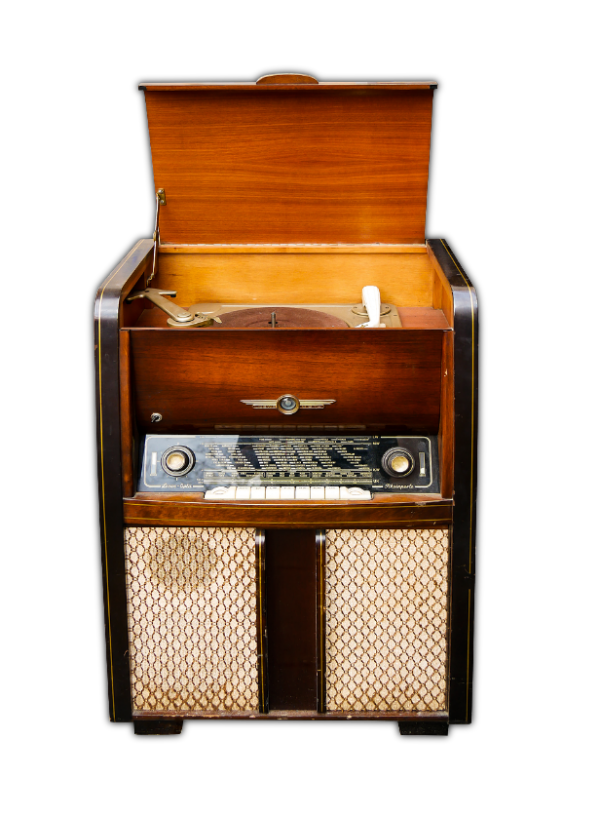 Recording Package
We offer you a special recording package for a sensational price:
Complete for 799,00 €
Releases
Peaks
Motivation
Sales
Let's be inspired to work! Hands on Music!
May it's a beginning of a successful partnership. We are ready to enter the top!
Contact Studio Team>
Back to content